EH Smith are a builders merchants based in the Midlands who’s continued success has led them to open new branches further afield.

We were originally called in to help with a signage update at the Sutton Coldfield branch which involved the manufacture and installation of acrylic logo / sign panels along with ACM directional traffic signs.

Since the initial job we are now involved with the internal branding and advertising within the branches. 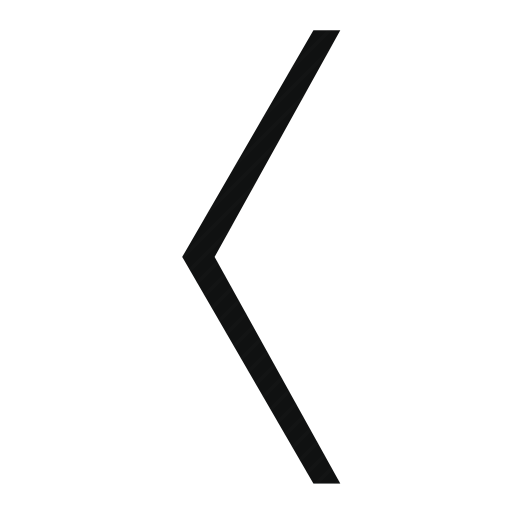